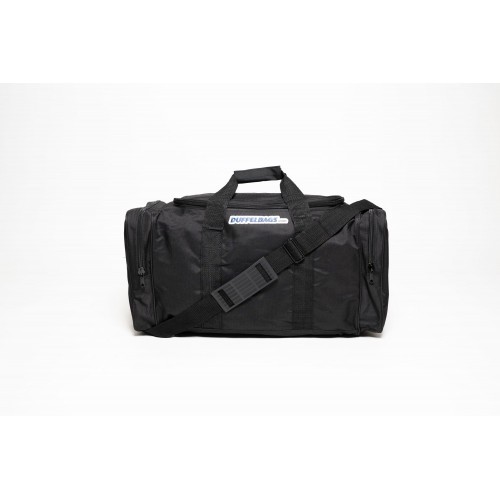 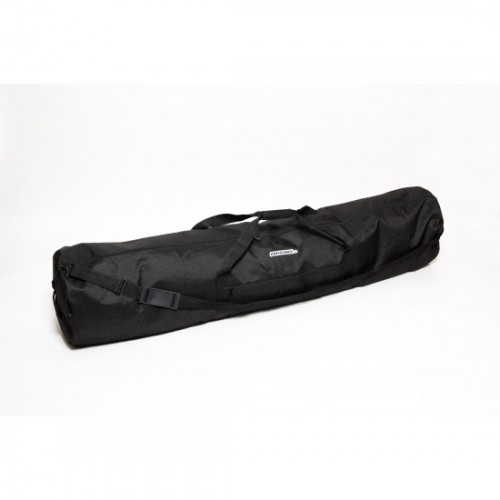 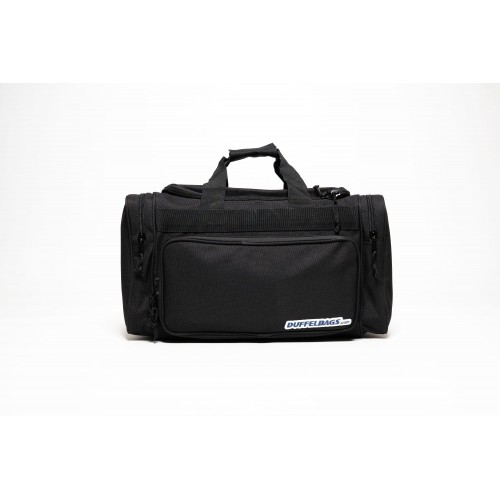 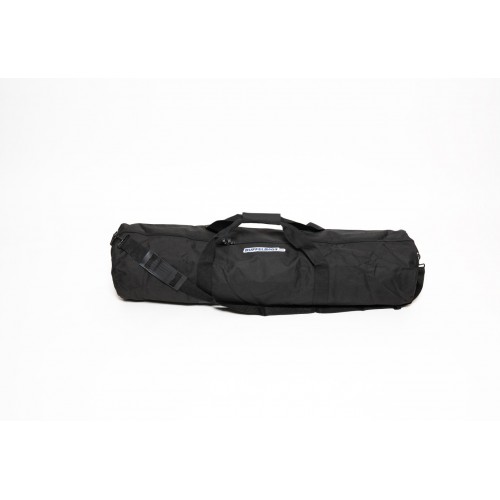 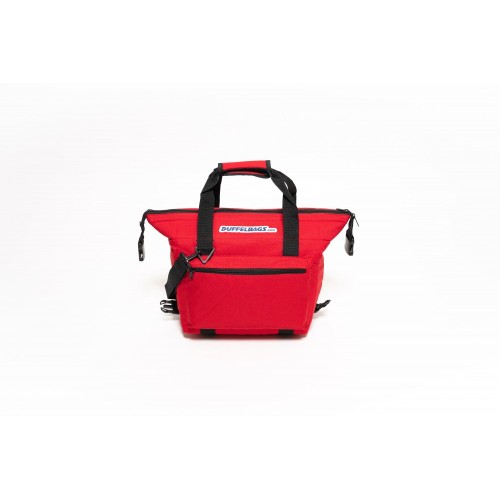 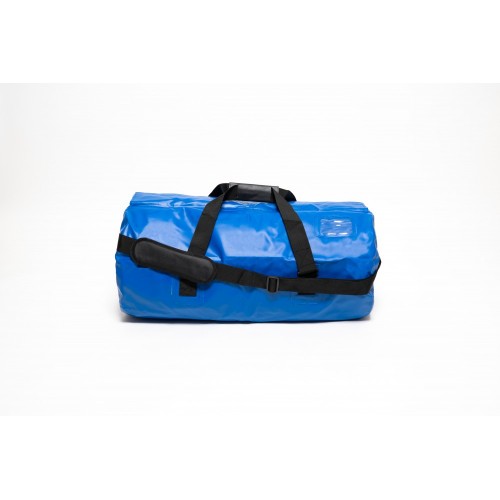 The O in October stands for Outdoors

For many people, living in the south during summer means living indoors; it is way too hot to be outside. Down in Houston, a.k.a. sweat city, October is really when temperatures cool down. But it is more than just the outdoors that makes October special: major sports open back up. October means MLB playoff baseball: for those of us who are lucky to have their home teams still in the playoff hunt. The NFL launches its season in September and the NBA will kick their season off on October 19. It’s the perfect time to go catch a ball game, especially if it’s at an outdoor stadium.

October also marks the beginning of hunting season in the deep south. While many people up north are wrapping up their hunting seasons, Texas along with many southern states are just starting theirs. In addition, local parks are filled with people walking and soccer leagues are running at capacity. For southerners it is the best time to be out and enjoy the great outdoors. It is after all, much deserved, after enduring 8 months of brutal heat, but as they say, better late than never. 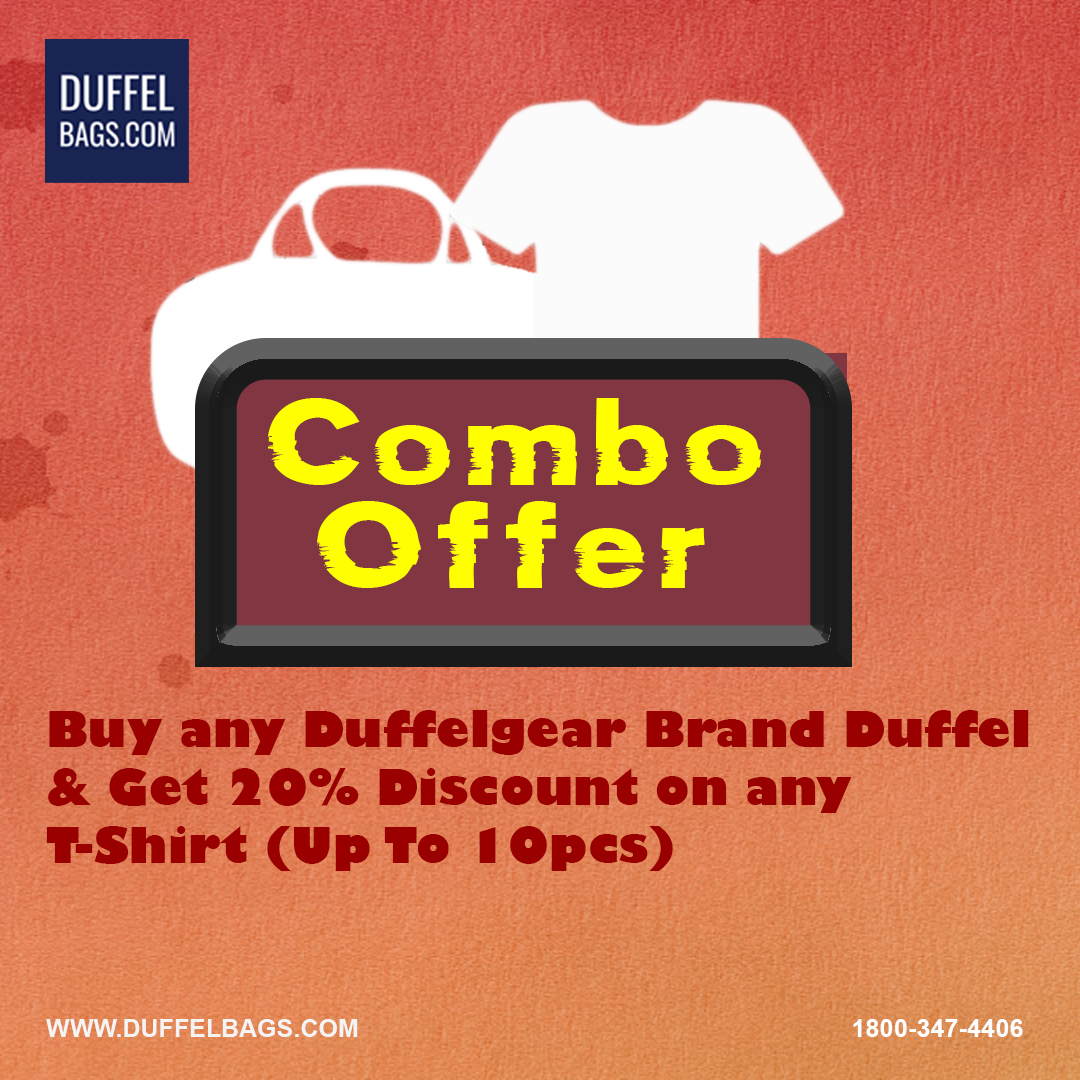 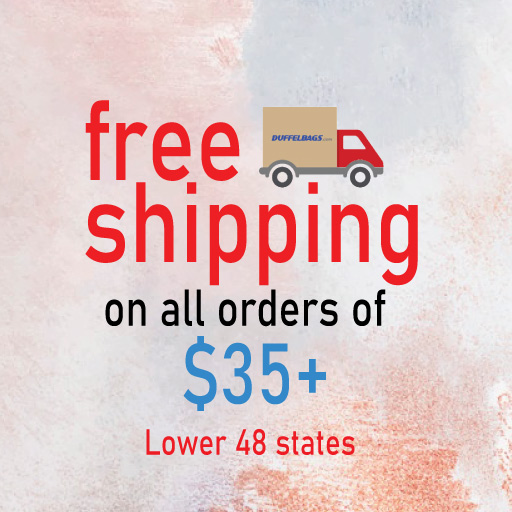 The O in October stands for Outdoors
07 Oct 0

Why Fall Season Is the Best Time To Shop…For Anything!
20 Sep 0